Something fascinating happened this month. Well, WE find it fascinating.

On May 10th we commemorated the 82nd anniversary of the arrival of the first Matanuska colonists in Palmer, Alaska with a post on our Facebook page. We posted a couple of photos, and a link to our trailer. A few people “liked” the post. A few commented. And then a few more. And then more, and more, and more, and….

As of today, 61 people have shared that post, and it has been seen by 3,648 people. Wow! For us, that’s the equivalent of going viral.

But wait, there’s more. The post we shared one year BEFORE, for the 81st anniversary, suddenly went viral, too. Out of the blue, it has been shared 872 times, reaching over 57,945 people!

What does this mean? Well, in simple terms, of course, Facebook’s algorithm is set up so, literally, the more times your post is seen, the more it spreads, and the more people see it. But we think something else is going on.

When we filmed the interviews for Alaska Far Away and Where the River Matanuska Flows, we were interviewing primarily the original colonists (36 of them) and many of the “colony kids.” Most of those interviews were filmed in 1994-1997 – over 20 years ago. By now, all of the original colonists are gone, as well as many of the colony kids. But a whole new generation is now discovering our films, and discovering that their families were part of a unique part of our country’s history. They are proud that their grandparents, or great-grandparents, or great-great-grandparents, were part of the Matanuska Colony, and they are sharing that pride in the ultimate 21st-century manner – on social media.

We welcome all our new “friends” on Facebook, and encourage you to share this wonderful story with your family and friends. Thanks for “Liking” us! 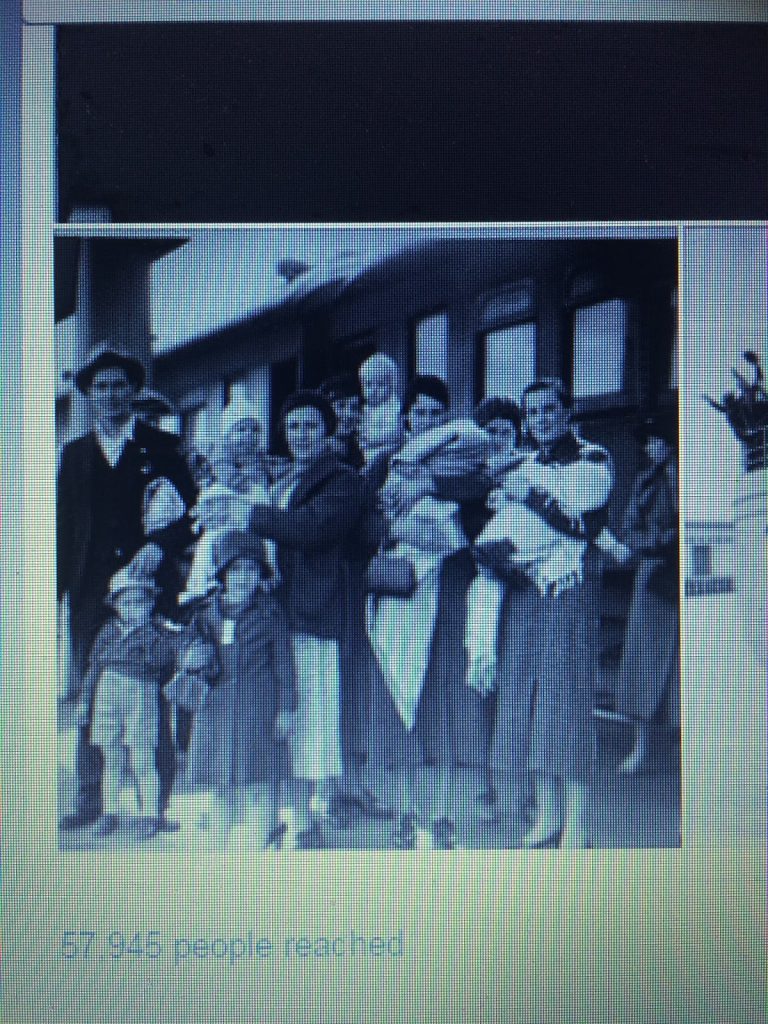 This site uses Akismet to reduce spam. Learn how your comment data is processed.

In the midst of the despair of the Great Depression, Franklin Roosevelt’s New Deal gave over 200 struggling Midwestern farm families an extraordinary opportunity: the chance to start over on the Alaskan frontier. “Alaska Far Away” tells the story of this bold government experiment and the families who found themselves thrust into the national spotlight along the way.